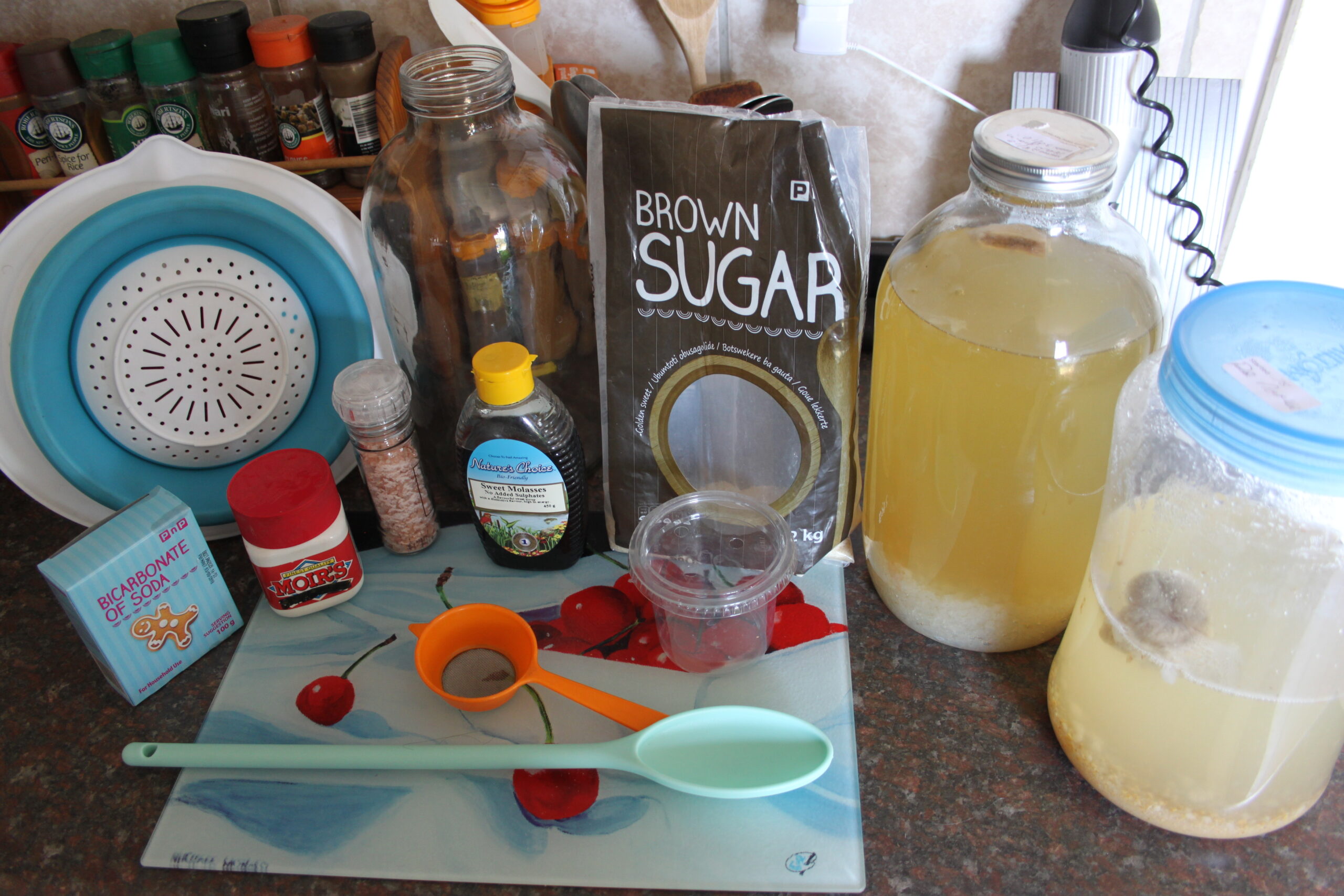 In this post learn how to find the best probiotic drink for IBS… Really!

The WHO has defined probiotics as “live microorganisms which when administered in adequate amounts confer a health benefit on the host.” These include bacteria as well as yeasts. Some ways Probiotics work include:

How Do Probiotics Work With IBS?

A Lot of recent research has covered how probiotics might be used to treat and manage IBS. IBS symptoms have been linked to certain changes in the gut flora. For example, people with IBS have higher levels of harmful:-

It was also discovered that up to 84% of IBS patients have bacterial overgrowth in their small intestines, which can lead to many of their symptoms. It is not certain whether this change is the cause or the result of IBS. Also, certain medications used to treat symptoms of IBS treat all bacteria the same and can damage the healthy bacteria living in the gut.

Changes in the gut flora could possibly influence IBS symptoms by

b.increasing sensitivity to gas in the intestine,

Probiotics have been suggested to improve symptoms by: 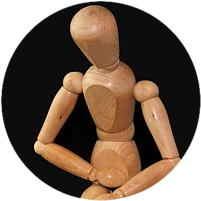 i. Inhibiting the growth of disease-causing bacteria

However, not all probiotics are the same. The term “probiotic” covers many different strains and types of bacteria and yeasts. Their effects vary depending on the type and not all benefit your health. So, what is the answer, which probiotic to use?

IBS Is Caused By Your Gut Bugs!

That’s right inside your gut is something that you would not believe. It is like a magical little universe of gut bacteria. Like a Nature reserve, with trees, deer, birds, fish, Jaguar, all living, breeding and competing for space in your gut.

In a nature reserve, the balances must be kept and if upset and the big catch takeover, they will decimate the antelope. Without antelope, they will not have food and eventually, they too will die off. So too, your gut must be kept in balance. Too much of the wrong kind of bacteria will cause problems which could lead to IBS.

What Can Go Wrong Inside Your Gut?

More than 90 per cent of all your serotonin is produced inside your gut, by cells called enterochromaffin, or EC cells. These cells only make up 2 per cent of all the cells in your gut. In our nature reserve, these cells are like the big 5 – the very special stars of the show.

But here’s the thing – like any natural ecosystem, the one inside your gut is fragile, and can be damaged. What damages it? Well, it is things I have heard called “the 4 Horsemen of the Gut Apocalypse” – antibiotics, sugar, stress and environmental toxins.

Any of these things can destroy your microbiome, wiping out the delicate balance of organisms that live inside your nature reserve, killing off the precious cells that produce your serotonin.

Luckily, there is now a solution, for both your IBS and the anxiety/depression that may go along with it. It’s a traditional, 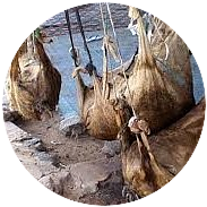 natural probiotic called Kefir. Kefir has been around for 1000s of years and it has always been believed that Kefir has great healing properties. This belief is now starting to be proved by science.

A BBC 2 TV show “Trust Me I’m a Doctor” unveiled some scientific research done to determine whether probiotics can alter your gut bacteria and improve your health.

The overwhelming conclusion was that this little-known probiotic drink, named Kefir, showed significant results for gut health and other benefits.

So now everyone is talking about kefir! But what is it, and what makes it so special? For a comprehensive report on Kefir, download report here.

And The Answer Is Home Grown Kefir

That’s right. Researchers have shown that the natural probiotic properties of Kiefer will benefit people that are suffering from IBS and other health issues. The problem is that there are now a myriad of businesses selling commercially prepared “Kefir Products”.

One would think that because of all the commercial products being put on the market it will make it easier for the public. Unfortunately, this is not true. Producing goods commercially means that it must have a reasonable shelf life and the packaging must not be that expensive. There lies the problem for you and I when we go and buy commercially produced cheaper products.

There are a couple of reasons why this is not good for the public. To make the Kiefer products, The raw materials must be fermented. This means that the end product will continue to manufacture gas so the end product would need stronger packaging to stop it exploding in the supermarket fridges. This would also mean that they would have to have a shorter shelf life to avoid the buildup of gas.

The second problem is that the end product is pasteurised so that the last longer. Pasteurising destroys bacteria. Thus preventing decay of the product. With Kefir the active ingredient that makes all the difference to your health is the bacteria together with the yeast. The commercially produced product really does the buyer no good at all. You might just as well have gone and bought a normal soda.

So how do you get unpasteurised probiotics made from Kefir.

Grow your own Probiotics

The secret is to grow your own or to acquire it from somebody who does make their own Kefir. The problem is that in some countries it is illegal to sell unpasteurised dairy products. This can make it difficult to get a steady supply of milk kefir. The

best way to ensure that you have a steady supply of quality more kefir would be to produce your own. This would also apply to water Kefir.

Making your own kefir is not a major issue and we should not make it more complicated than it needs to be. I mean, in the old days they used to make kefir opportunity for drains into a goatskin and adding milk. The goatskin would be left in a doorway or carried on the shepherds back and all that would happen was that when they used any other kefir they would replace what they used with fresh milk.

The secret is acquiring your own kefir grains.

Where to get Kefir Grains

a quick search on Google will give you a huge list of suppliers of keeping things at various prices. At the Kefiry we continuously produce both water kefir and milk kefir. This means that we have a supplier of milk kefir grains and water kefir grains on hand. We do keep a limited amount of frozen and dried kefir grains for distribution by post or courier.

No Reason To Live With IBS

through the ages. It is being believed that kefir is a feelgood product. In this modern day and age, we are only now starting to learn what their ancestors have known for generations. Kefir is an ancient probiotic remedy that was used to cure many ailments. Now sciences proving that there is no reason to live with conditions such as IBS.

The list of ailments with which kefir can assist is quite long, but you can read a scientific report showing what has been proven here.

Need answers to a question regarding this post? Ask them here.

Your views are important to us. Please leave a comment below.

The Kefiry Cottage Industry - Due to High Demand, Our Milk Kefir is on BACK ORDER. I.E. Orders are booked and sent out as soon as there is a new batch of milk Kefir grains available (uasually 1 to 2 weeks). Dismiss